Robert Buckley was born in New York City in 1957 and started his artistic journey by copying cartoons from the Sunday Funnies.

Mr. Buckley attempts through his art to convince people to see a different view of what they see everyday. His paintings bring to the front that we all have, a story to tell.

His recent series of paintings “The Beautiful People” deals with Homelessness. It is a subject close to his heart, because he lived it. He cannot only see their pain, he also feels their pain.

Mr. Buckley has studied at the Art Students League of New York since January 2011, before that he didn’t really have much artistic education. He has exhibited around the city of New York. He participates in the annual Visual Aids fund raiser, “Postcards From the Edge”

Today he believes life is too precious to waste so, Don’t Dream It, Be It. 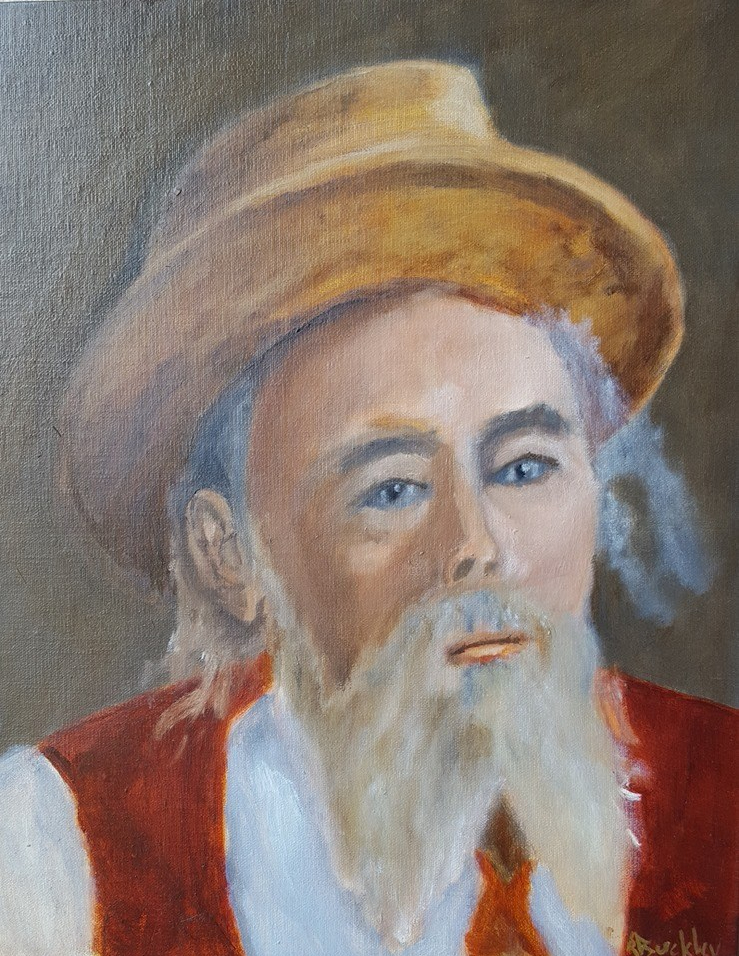